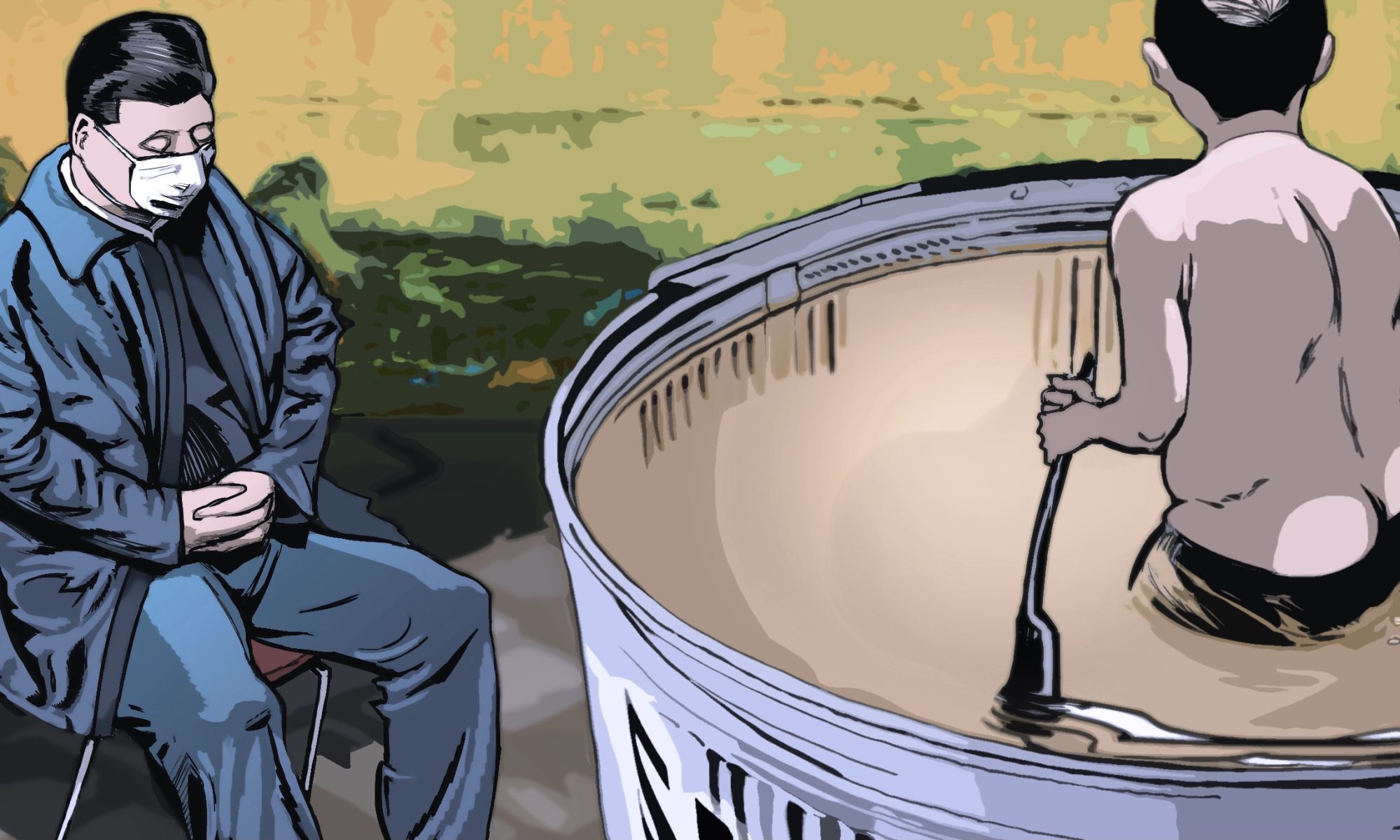 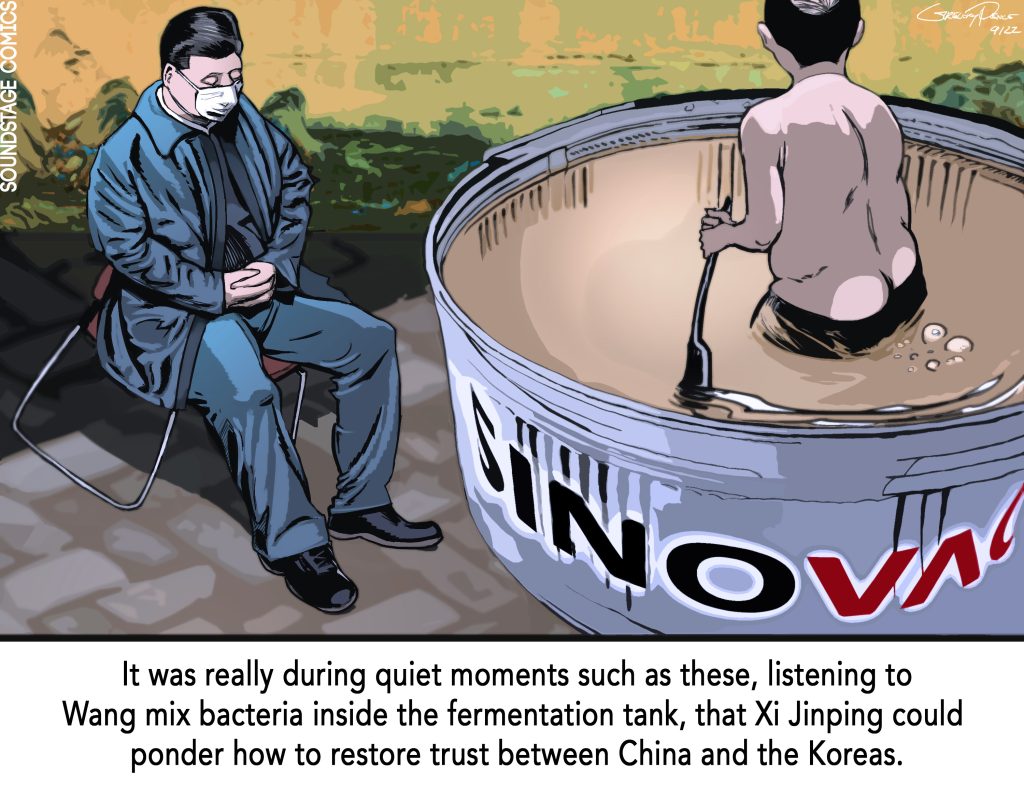 In March 2021, many South Koreans responded in shock and disgust to viral video footage from China of a half-naked food processing worker wading through a pool of pickled Napa cabbage floating on sludge-colored water. This incident occurred during an extended — and still ongoing — period of cooling Sino-South Korean relations dating back, arguably, to the 2017 installation of an American-made missile defense system (THAAD) near Seoul. Regarded by US and South Korean officials as a measured response to recurring and provocative North Korean ballistic missile launches, THAAD’s deployment was also interpreted by Beijing as a direct threat to Chinese interests. A tit-for-tat ensued, with China cracking down on K-pop and misappropriating elements of Korean culture, notably kimchi, a celebrated national food item in both North and South Korea.

China’s newfangled “wolf warrior” diplomacy appears to have bit off more than it could chew. Anti-Chinese sentiment in South Korea has risen markedly, with “Korean views of China [becoming] so negative that as of 2021, according to a survey by SisaIN, they have sunk lower than views of Japan, likely for the first time since Korea and China normalized relations in 1992.”

This month, Daily NK reported that North Korea had commenced COVID-19 vaccination across North Korea (despite Kim Jong Un declaring victory against the epidemic months earlier). The article includes the following interesting detail: “the vaccination vials have no particular labels, but rumors — emanating from the health officials administering the shots – are circulating that the vaccines are made in China.”

This month’s cartoon provides one contextual explanation for why North Korea may avoid stamping vaccines with “made in China” labels despite the larger country’s patron status. Indeed, both kimchi-making and vaccine production share an important stage: fermentation.