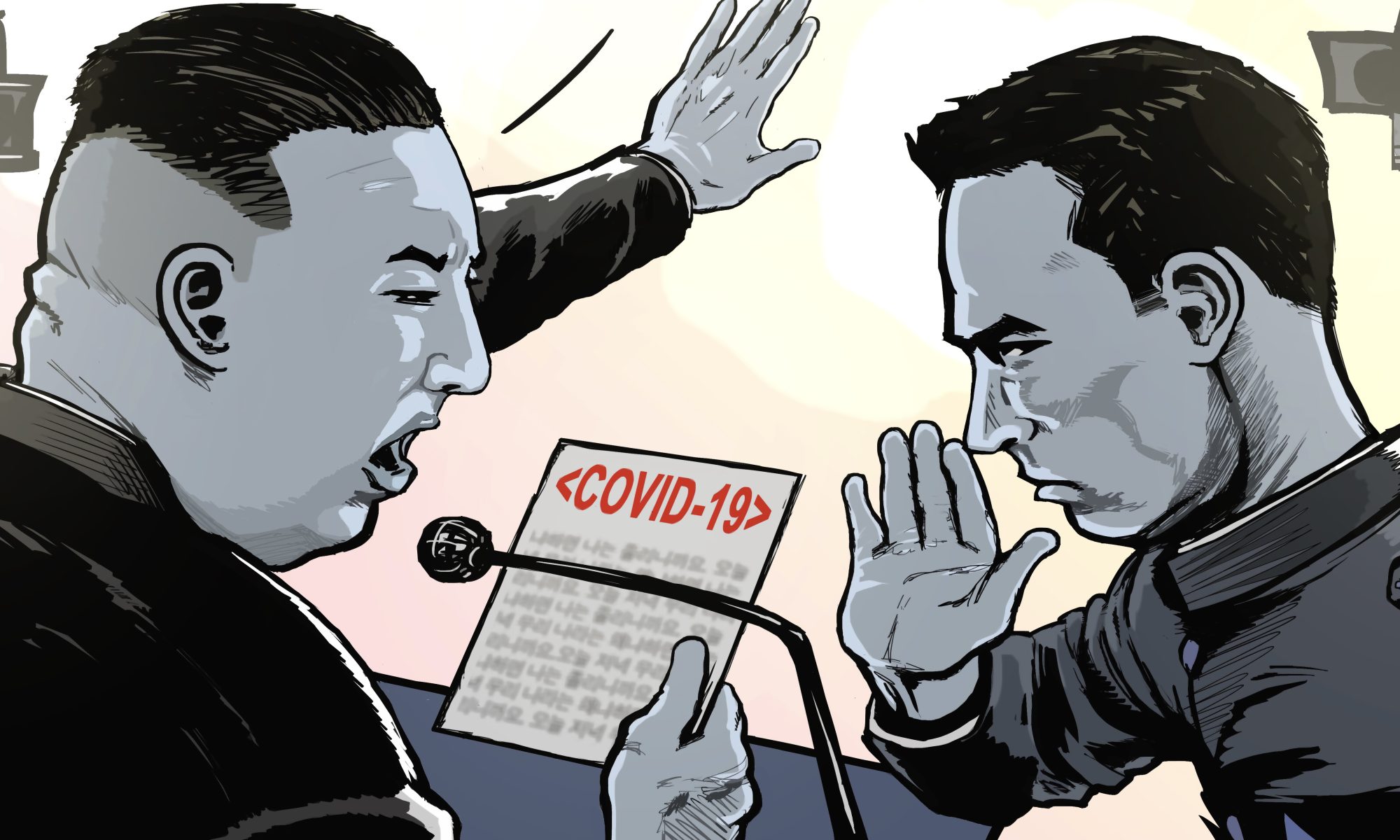 Kim Jong Un recently admitted to an outbreak of COVID-19 in the country, more than two years after the start of the pandemic and despite numerous reports that the virus had already spread in areas of the country. The North Korean leadership’s eventual announcement of an outbreak appears to have been fueled both by political and public health concerns. 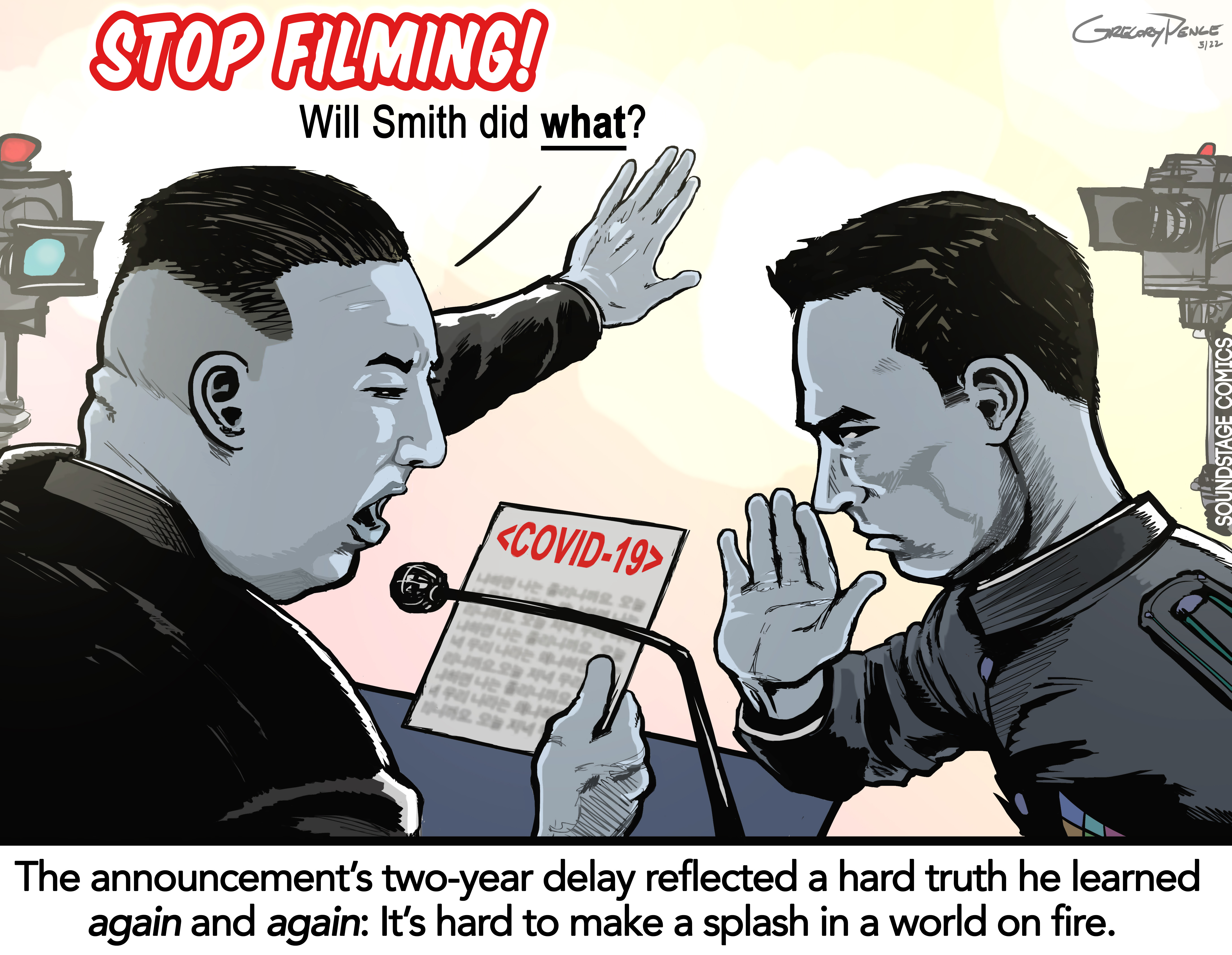 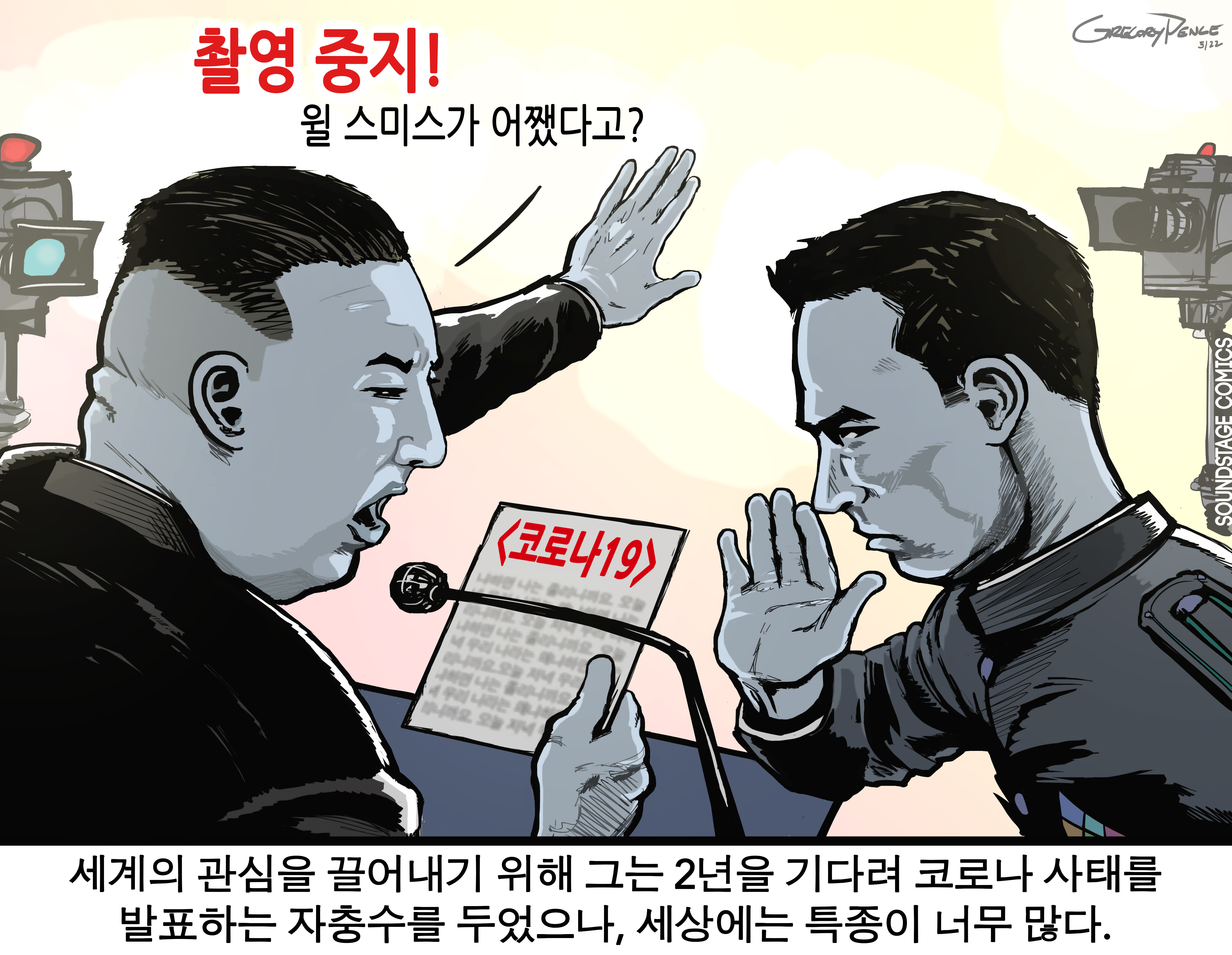