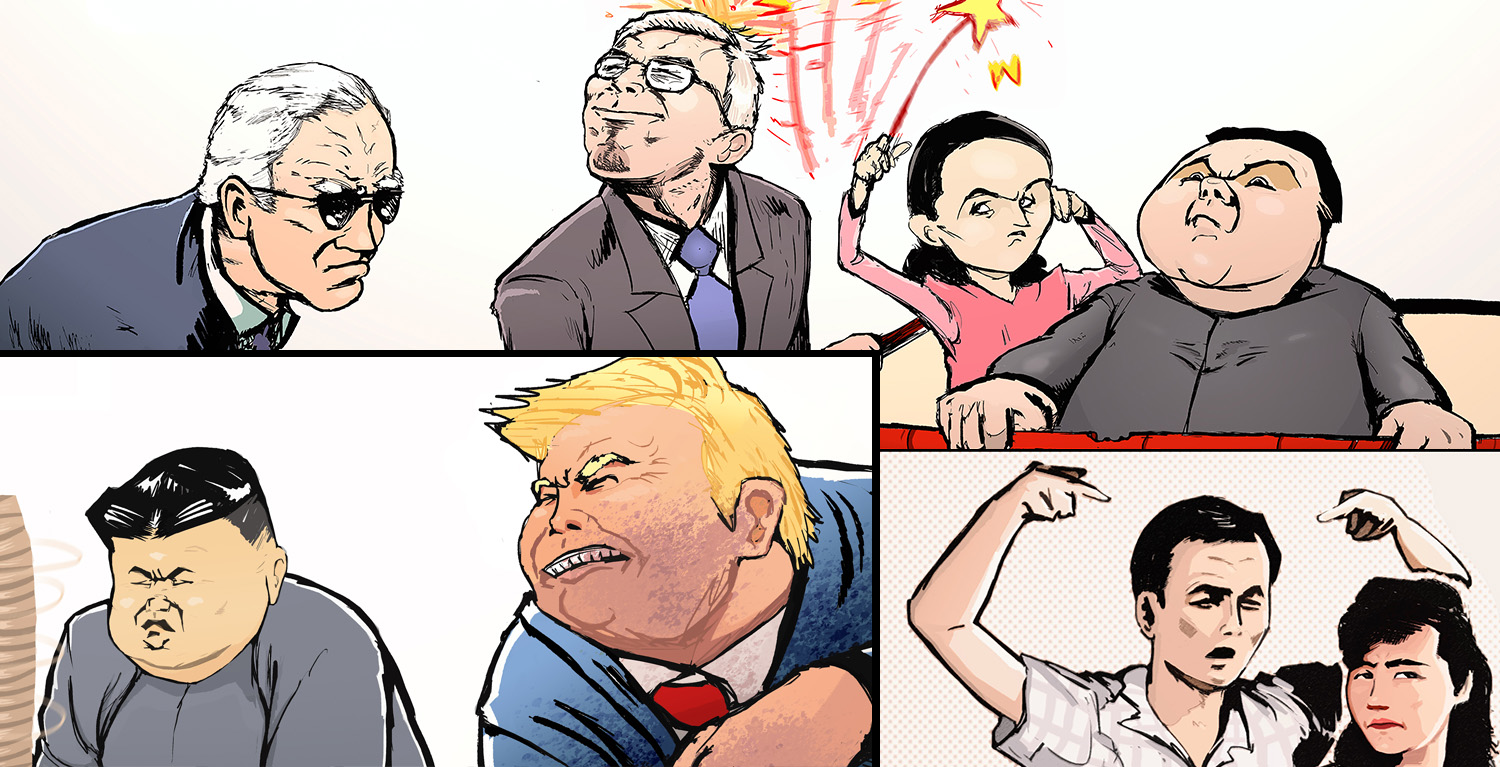 Gift-giving, pottery fails, and cop-outs. A collection of DailyNK cartoons from the past month, including Korean translations. 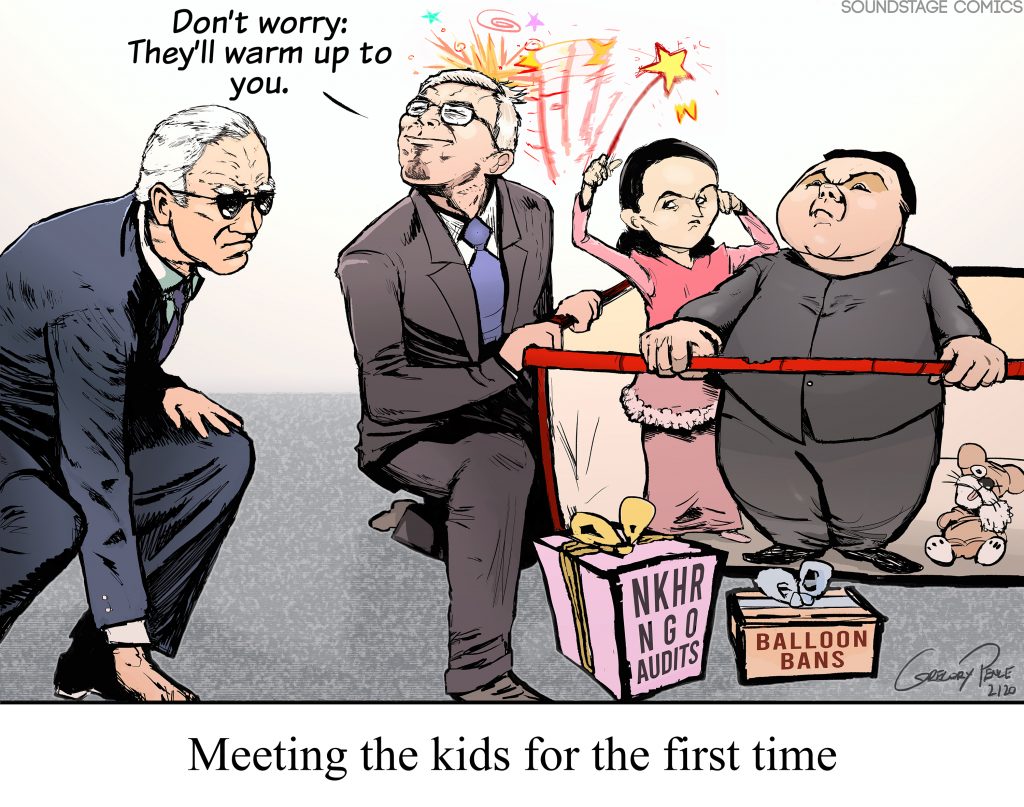 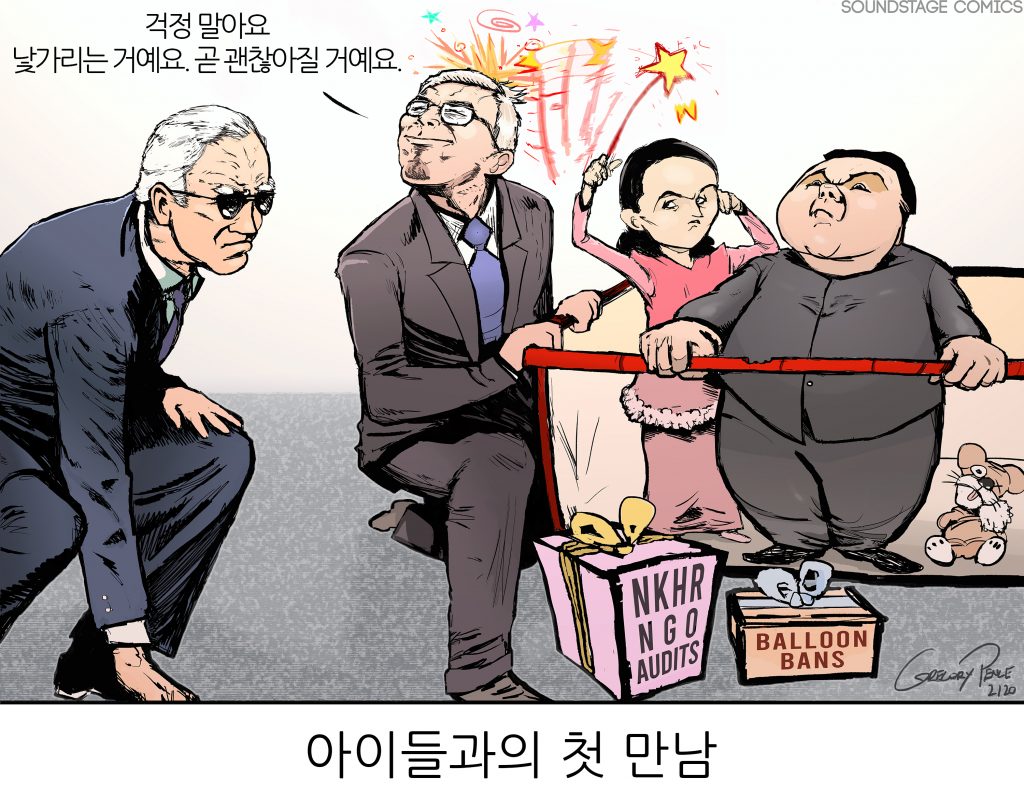 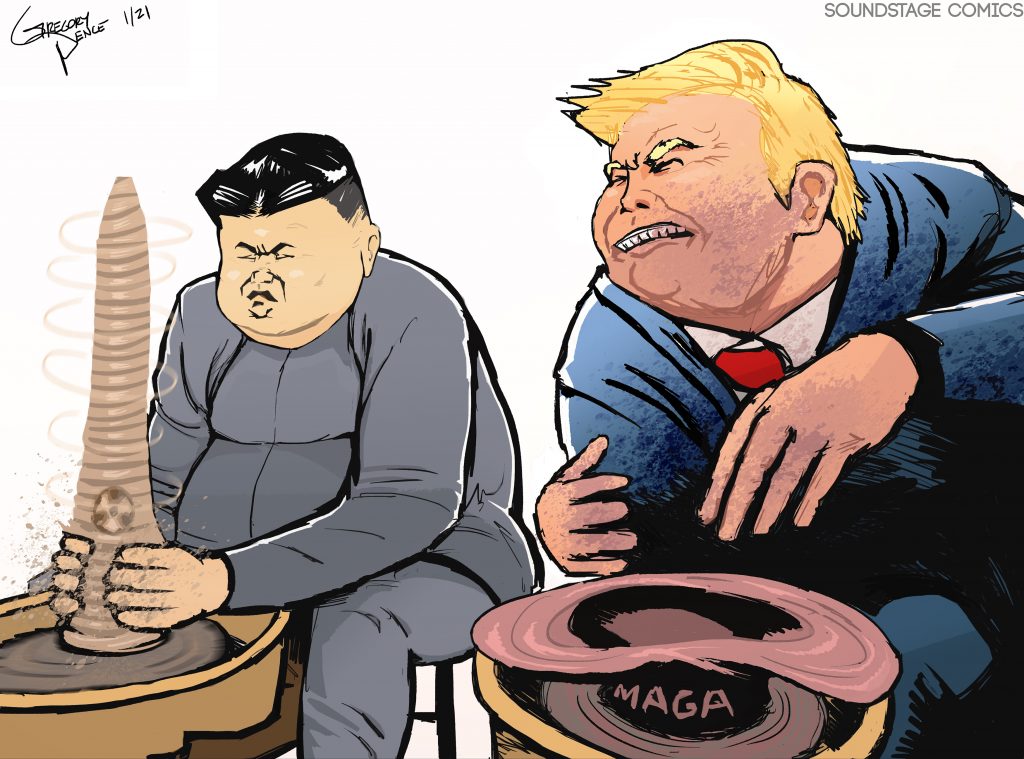 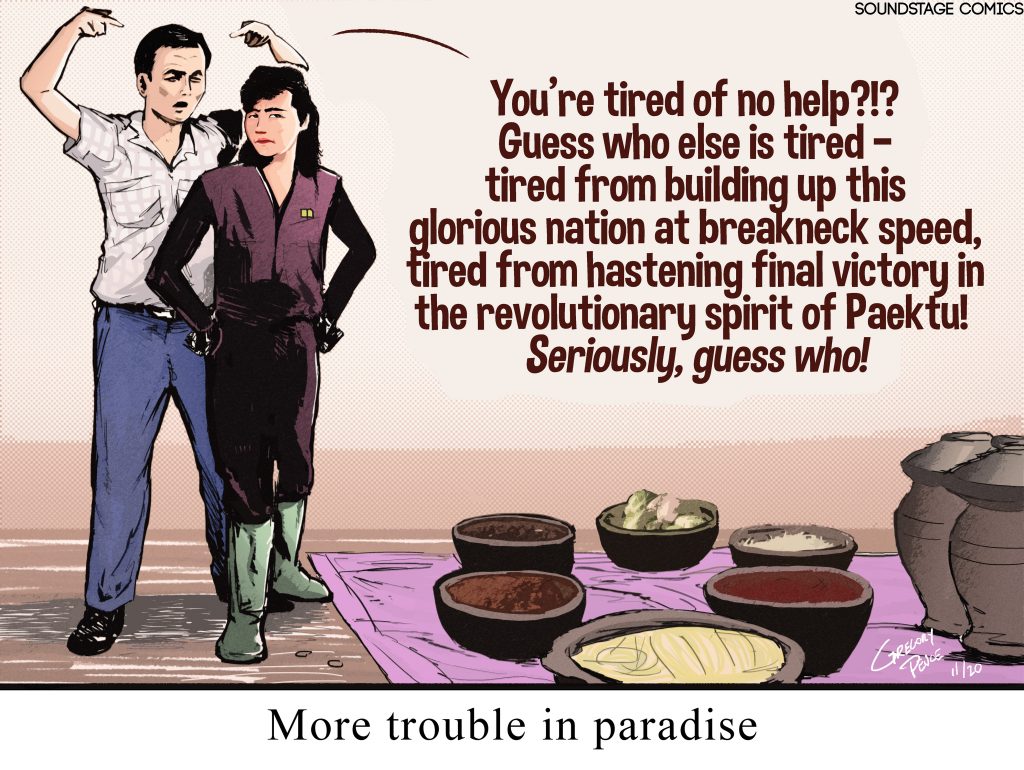 News note: Taking place in November, Gimjang (김장) “has long been an important family ritual for Koreans to prepare for the long and harsh winter.

Women in families gather to make kimchi based on recipes passed down from mothers to daughters and daughters-in-law through generations. It is one of the biggest family events after Chuseok and Lunar New Year’s Day, strengthening family ties and tradition.”